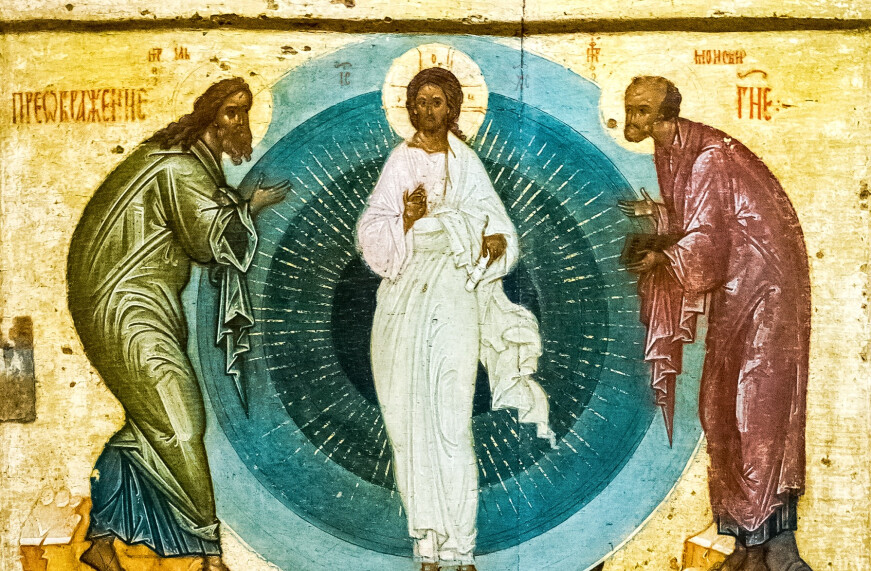 This Sunday, our Scripture passage will be Mark’s version of the highly symbolic story called the Transfiguration.  Mark’s account is nearly identical to those in Matthew and Luke.  Jesus takes Peter, James and John up a mountain, where his face is transformed and his clothes become dazzling white.  Then Moses and Elijah appear, representing the Law and the Prophets. Peter suggests they capture this Kodak moment by setting up three tents.  But the gospel writer tells us Peter doesn’t get it.  God announces from a cloud, “This is my Son, my Beloved. Listen to him.”

Listen to him.  This sounds easy enough, right?  One commentator writes, “I like the fact that God doesn’t say, ‘Become exactly like Jesus,’ or ‘Take up your cross.’  Just, ‘Listen to him.’ Now, see, that’s something I can probably do.  I can do that.  I can listen.  That’s something we can all do.”

But – maybe it’s not as easy as it sounds.  Think about listening to someone who contradicts some of your treasured beliefs.  Think of something you feel very strongly about, something you don’t want to let go.  Think of our current political climate.  “Real listening,” said Alan Alda, “is a willingness to let the other person change you.”

The Transfiguration, and the season of Lent which follows it, is all about change.  For centuries, Lent has been the season when we focus with new energy on the process of transfiguration that happens over the lifetime of a person of faith.  Our theme this Lent, which begins this coming Wednesday, February 17, is “The Lenten Journey.”  Our congregation is in the middle of a transition, one kind of journey, and Lent is often referred to as a journey, as well.  During Lent, we will explore how these two journeys might intersect.  On Wednesday, you’re invited to begin the journey of Lent at our Zoom Ash Wednesday service.  The 7:00 p.m. service will be about half an hour long, and as we can’t meet in person, it won’t involve ashes.  It will be an opportunity to begin thinking about what a Lenten journey might mean this year for you personally and for St. Luke.

Posted by Joanne Whitt with
2/7/21
in Worship 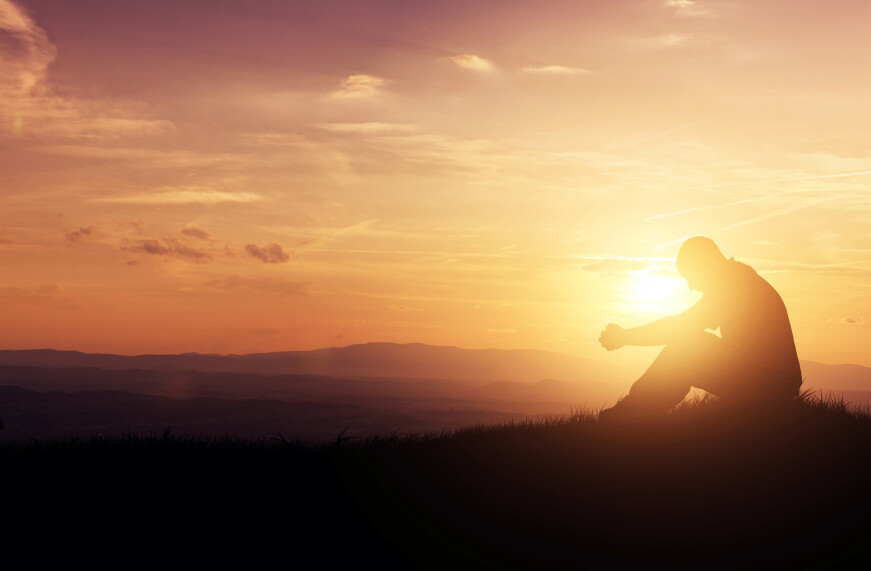 Our Scripture passage this Sunday describes Jesus’ performing a healing miracle, and then heading off to be alone to pray.  Thinking about our current situation, stuck at home in the pandemic, it seems that more isolation might be the last thing we’d want.  But prayer – now, maybe we could use more of that.

In Sunday’s sermon we’ll look at prayer, how it can take many forms, and why it’s important.  I ran across a poem by Lynn Ungar, entitled “Pandemic,” that functions as one kind of prayer, even though it doesn’t begin with “Dear Lord” or end with “Amen.”  I’m sharing it here, as my prayer for you, for all of us:

What if you thought of it
as the Jews consider the Sabbath —
the most sacred of times?
Cease from travel.
Cease from buying and selling.
Give up, just for now,
on trying to make the world
different than it is.
Sing. Pray. Touch only those
to whom you commit your life.
Center down.

Promise this world your love —
for better or for worse,
in sickness and in health,
so long as we all shall live. 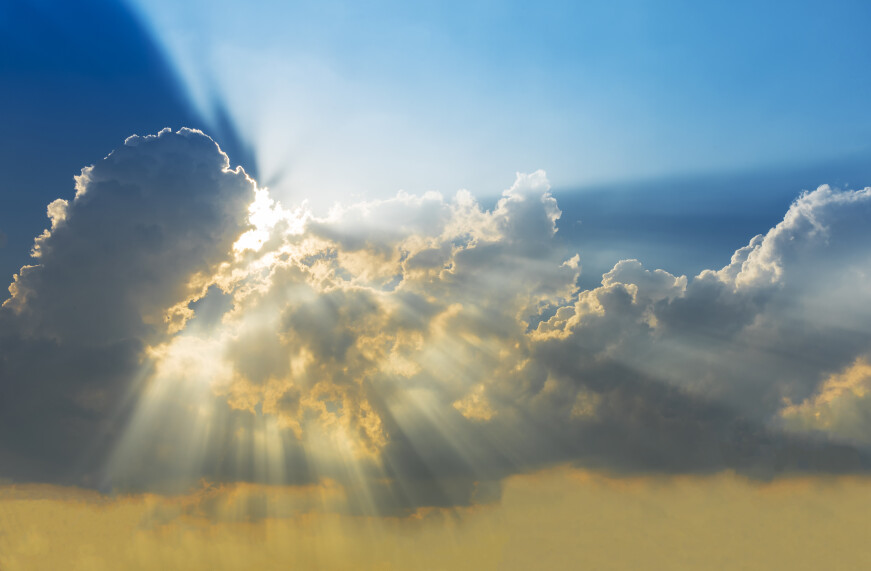 This Sunday we look at the Jesus’ very first act of ministry in Mark’s Gospel.  It’s a healing miracle in which Jesus restores a man possessed by an “unclean spirit” to health and community.  Some people have an easy time believing in biblical miracles, while others are skeptical.

Author Brian D. McLaren ponders: What if, instead of debating whether the miracle actually happened or didn’t happen, we asked another question: What happens to us when we imagine miracles happening? Perhaps a miracle story is intended to shake up our normal assumptions and make it possible for us to see something we couldn’t see before.  Perhaps the miracle that really counts isn’t the one that happened back then, but the one that could happen in us today as we reflect on the story.

Perhaps, by challenging us to consider impossible possibilities, these stories can stretch our imagination, and in so doing, can help us play a powerful role in helping God create new possibilities for our world.  Doesn’t that sound rather … miraculous?

We’ll hear how after people met Jesus, they started telling wild, inspirational stories full of gritty detail, profound meaning, and audacious hope.  They saw new possibilities; they imagined new life.  Their faith and courage grew.  They were transformed.  That’s why they had to tell these stories, and that’s why we still tell them today.  You may or may not believe in literal miracles, but faith still works wonders.

Posted by Joanne Whitt with